Edit
watch 03:01
Wiki Targeted (Games)
Do you like this video?
Play Sound

The Warehouse is the first level of Tony Hawk's Pro Skater. It is located in Woodland Hills, California. The level has become somewhat iconic due to its appearance in multiple Tony Hawk games. 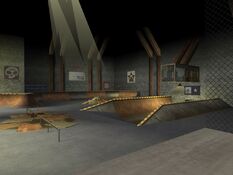 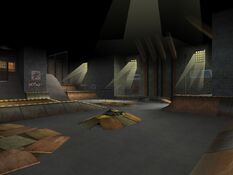 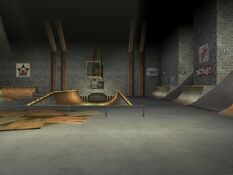 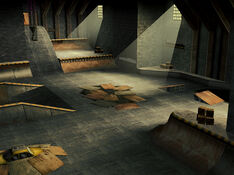 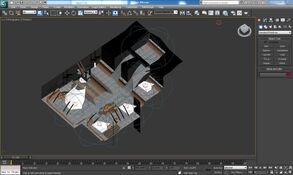 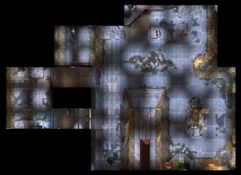 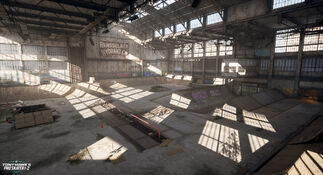