Tony Hawk’s Pro Skater HD, or THPSHD, is an extreme sports video game developed by Robomodo and published by Activision in 2012 for Xbox 360, PS3 and PC. The developers promised to combine the best elements of original game, upgraded for today with sharp visuals and fresh content. Game was removed from Steam store on July 17th, 2017. 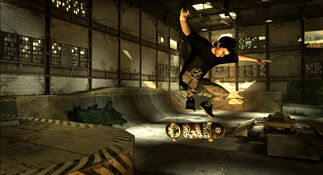 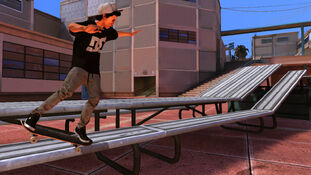 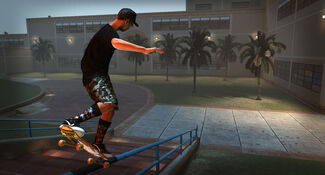 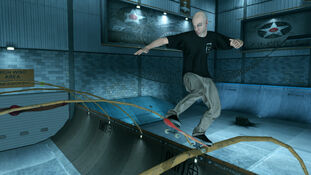 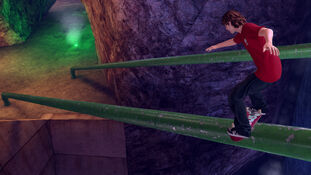 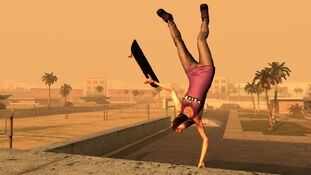 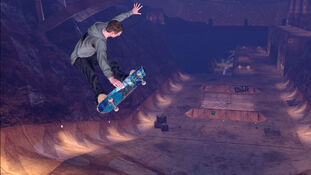 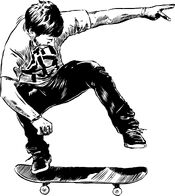 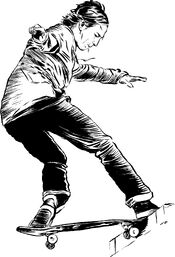 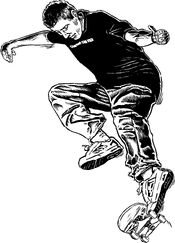 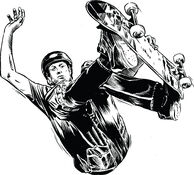 Retrieved from "https://tonyhawkgames.fandom.com/wiki/Tony_Hawk%27s_Pro_Skater_HD?oldid=14634"
Community content is available under CC-BY-SA unless otherwise noted.