Skatestreet is a real world skatepark that is located in Ventura, California. Game level copies its exact state at 1998. 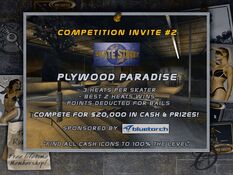 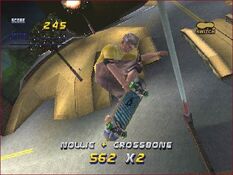 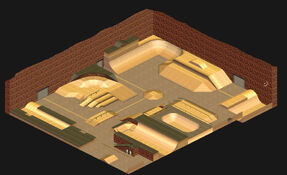 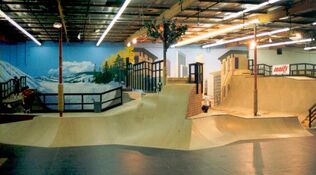 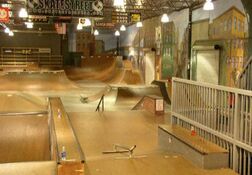 Another shot from the skatepark
Add a photo to this gallery

Retrieved from "https://tonyhawkgames.fandom.com/wiki/Skatestreet?oldid=14390"
Community content is available under CC-BY-SA unless otherwise noted.