Project 512x is a modding project led by DCxDemo in 2011-2013. This is a series of total texture conversions for the levels, intended to replace the original textures with more detailed analogs.

The original thread claims: "Project 512x is aimed to retexture original THPS3 game levels in HD, keeping the original look and feel. Generally each 64x texture is replaced by 512x texture which is more than 8 times larger by each side."

It features total conversions for the following levels:

It is known that at least Cruise Ship, Burnside and Roswell were in the works, but never finished.

The main problem of the mod is caused by the inablity of THPS3 to filter the textures from TDX containers, which causes the massive flickering, making the textures look really sharp. There is a workaround to avoid this: user has to unpack PNG textures from the TDX container to the level folder and manually modify the BSP level file (check external links). 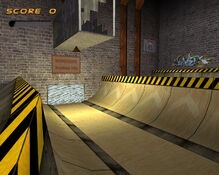 The initial conversion that started it all 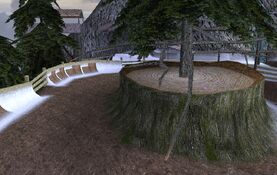 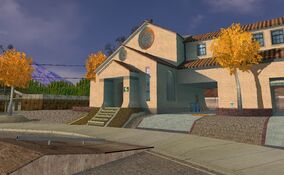 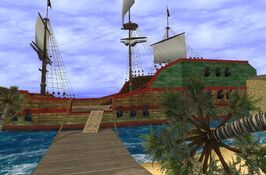 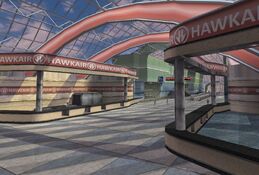 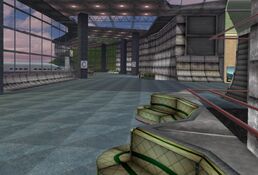 This is how Airport looks with filtering enabled. 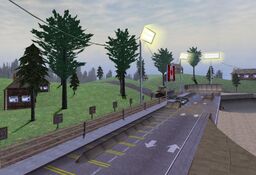 Summer version of Canada, inspired by another popular conversion 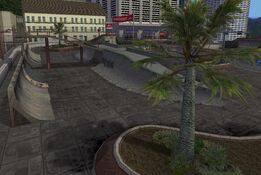 Rio, lots of small bay and outer city textures were not replaced. 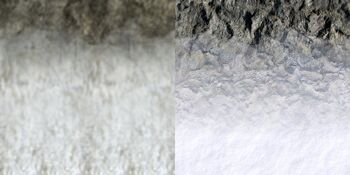 Side-by-side comparison of the old and new texture.
Add a photo to this gallery
Retrieved from "https://tonyhawkgames.fandom.com/wiki/Project_512x?oldid=14585"
Community content is available under CC-BY-SA unless otherwise noted.