This level is based on the real life skate park located in the city of Marseille, France.

The secret area is removed, and the sky is completely yellow. There are also certain details missing, such as flags on the announcer's booth. 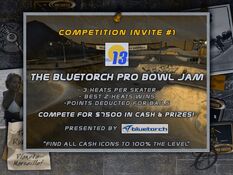 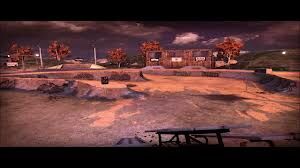 Marseille, as it appears in THPS HD. 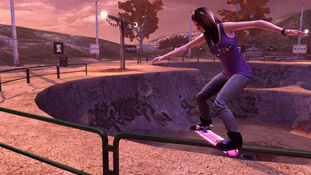 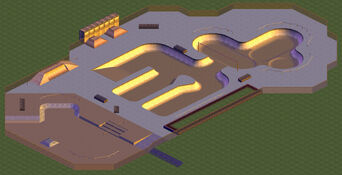 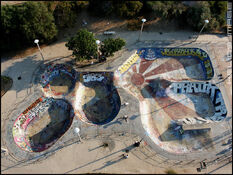 Aerial photo of the skatepark 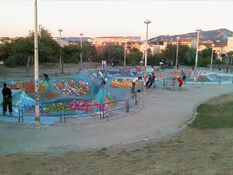 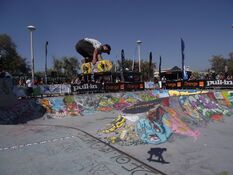 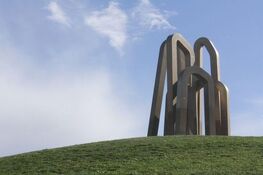 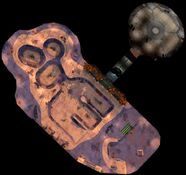 Marseille map in THPSHD
Add a photo to this gallery

Retrieved from "https://tonyhawkgames.fandom.com/wiki/Marseille?oldid=17974"
Community content is available under CC-BY-SA unless otherwise noted.