In THPS 1 + 2, the mall appears dilapidated, complete with weeds growing about the place, lit flares on the floor and some structures slightly ruined, implying that some unknown disaster happened in the area, or that the mall has simply been closed down (the banners around the upper fountains read "90% off Mall Closing SALE", which confirms the latter) and converted into a homeless shelter.

To unlock in a career, 18 Goals need to be completed in previous levels. 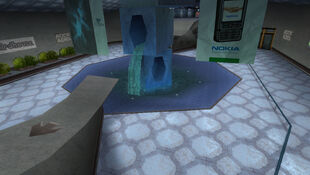 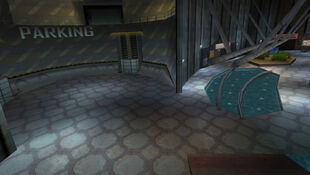 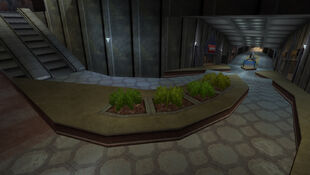 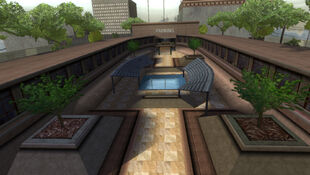 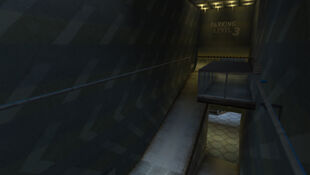 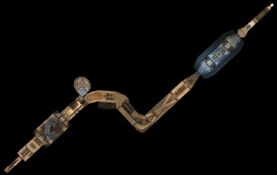 Retrieved from "https://tonyhawkgames.fandom.com/wiki/Mall?oldid=18127"
Community content is available under CC-BY-SA unless otherwise noted.