The level is set at Canada Olympic Park in Calgary, Alberta, hence the name of the level. Some level elements are based on the Millennium skate park. 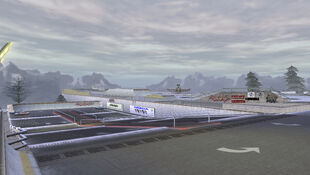 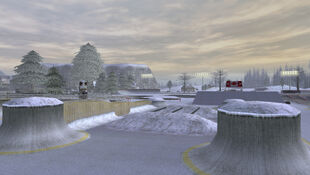 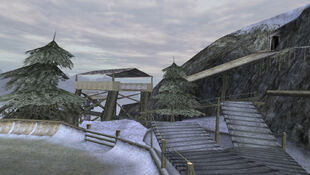 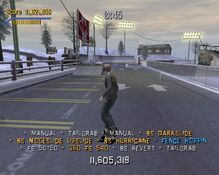 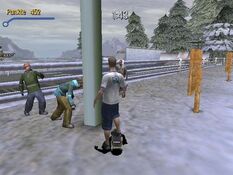 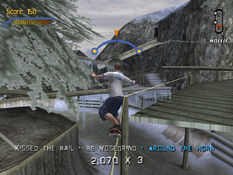 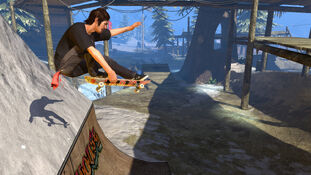 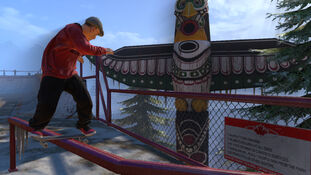 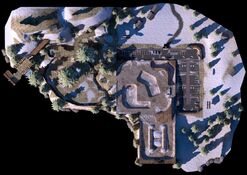 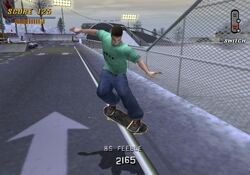 Retrieved from "https://tonyhawkgames.fandom.com/wiki/Canada?oldid=17981"
Community content is available under CC-BY-SA unless otherwise noted.